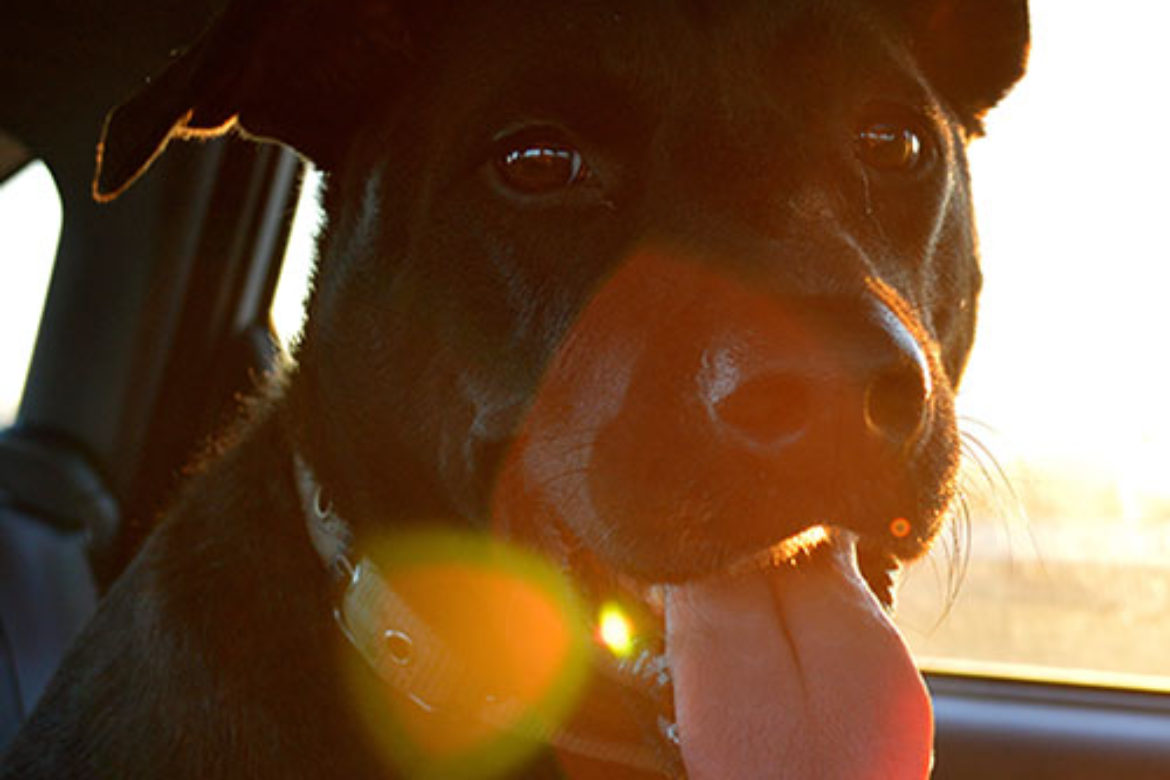 Bad Behaviour
A pet’s behaviour is an outward expression of their underlying emotional motivations and is strongly influenced by learning. Pets with behavioural problems display inappropriate behaviours [eg barking, aggression or escape or destructive behaviour] in response to trigger stimuli eg certain events, places, people, pets, noises or objects. The stimuli are considered innocuous so these pets have a processing problem whereby they perceive them as threatening. The inappropriate behaviour is a coping mechanism or an attempt by the pet to control their environment and hopefully feel less anxious.
Brain Stuff
Neurologically when a pet feels anxious certain neuronal pathways, mediated by the amygdala, are activated. These pathways generally result in activation of the “fight or flight” reflex and release of stress hormones such as cortisol and adrenaline. When neuronal pathways are repeatedly stimulated they build stronger connections and become “hard wired”. Anything that stimulates one of the neurons will set off the entire pathway resulting in an amplification of, and broadening of stimuli that trigger the inappropriate behaviour.
The anxious brain eventually becomes pessimistic, over reactive, rigid and unable to learn or settle. Anxious pets appear over aroused and have difficulty learning basic commands. Changes in their environment [new people, places or pets] can provoke a pessimistic bias so that they see threats in normal activities.
Environmental Management
The cornerstone of behavioural modification is first identifying all the where, when and with whom a pet displays their inappropriate behaviour and then avoiding these situations for a period of time. Anxious pets will rarely be desensitised by “flooding” or ongoing exposure to what they are fearful of. On the contrary the use of treats or other rewards during “flooding” often positively reinforces the problem behaviour.
Instead isolate them, avoid what they are scared of, allow their brain to rest and then teach them to be calm at home first. Most pets with behavioural problems need medication to help repair the neurotransmitter imbalance in their badly wired brains. Behaviourists and trainers then “rebuild” brains helping pets to accurately differentiate between perceived and real threats.
Milton Village Vet offers complete behavioural solutions, combining a veterinary diagnosis with Delta qualified behavioural trainer assisted therapy. Please contact the hospital for appointments. 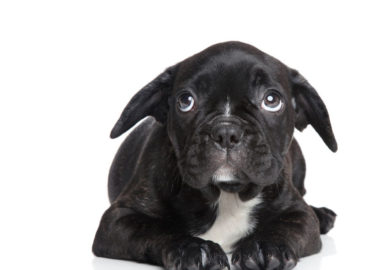 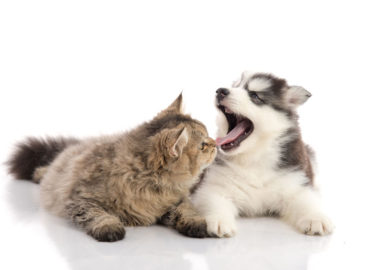 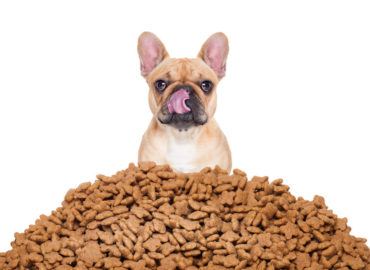 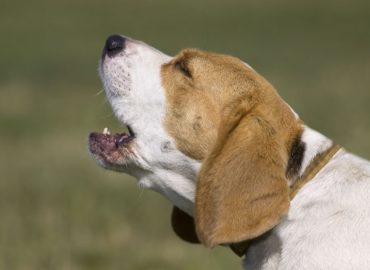 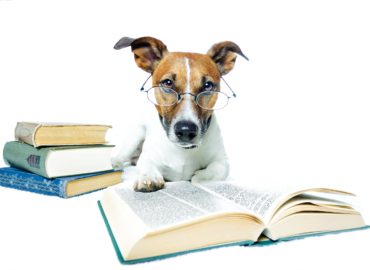 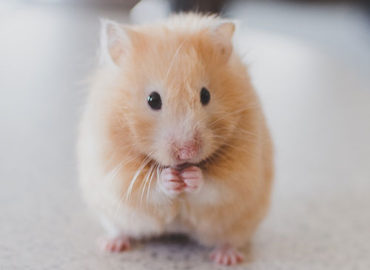 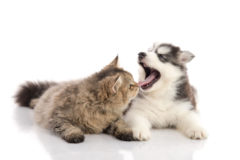 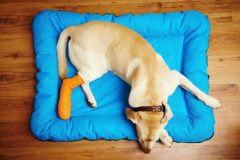 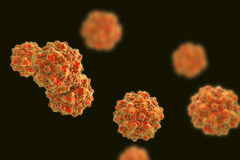