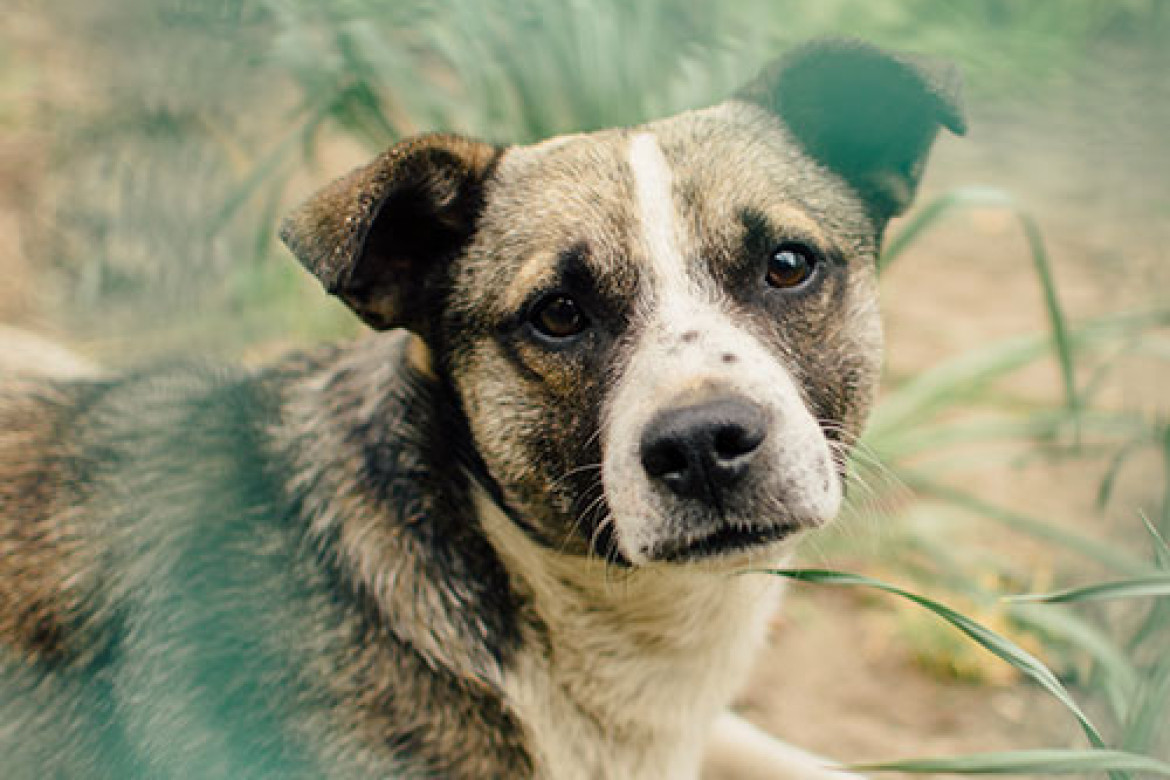 Smokey Bear Says Be Prepared!
Whether or not you believe in climate change likely depends on whether you trust evidence-based peer reviewed science [hint: you should]. At the very least we should all prepare for an increase in frequency and severity of natural disasters including drought, bushfires, flooding and storms.
Pet and/or livestock ownership is a known mortality risk factor for those under imminent threat of a natural disaster. Pet owners frequently fail to heed evacuation orders, illegally re-enter evacuated areas (putting both themselves and emergency service providers at risk) and if pets/livestock are lost face psychological and economic loss, inhibiting their ability to recover post disaster. To put this into perspective, two thirds of Australian households own pets.
The Law
Animal welfare legislation appears to have limited application during natural disasters. Instead, local authorities prioritise human life over animals and place the onus of pet and livestock care during a natural disaster on individual owners. These two features of disaster legislation fail to account for the emotional and economic value of companion animals, underestimates their significance to Australian families and overestimates their ability to deal with animal evacuations. Charity and animal welfare agencies who usually “fill the legislative void” are usually absent during the immediate “response” period of disasters.
Historical Perspective
After the 2009 Black Saturday bushfires in Victoria where 173 human and one million animals’ lives were lost the RSPCA and Australian Veterinary Association provided submissions to the subsequent Royal Commission highlighting poor planning, coordination and communication particularly in relation to pets, horses and wildlife. The Commissioner then concluded:
“There does not appear to be a coordinated approach to animal welfare during relief operations. Improving agency coordination would help provide more effective relief to all animals regardless of whether they are wildlife, stock, companion animals or pets. There is a good argument to address the welfare of all animals holistically…”
Unsolicited Advice Ahead
Any bushfire emergency plan must include how you will manage your companion animals and livestock, specifically how you will safely evacuate both them and yourself and where you will go, with the knowledge, that local authorities will not let you re-enter evacuated areas once you have left and are unlikely to provide adequate facilities for your animals once they are out. 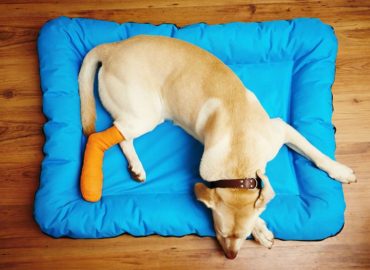 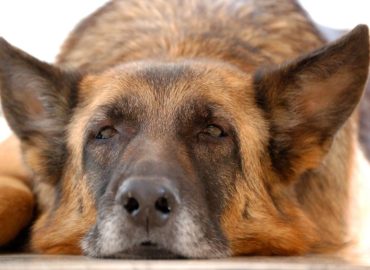 Is Your Dog Silently Suffering? 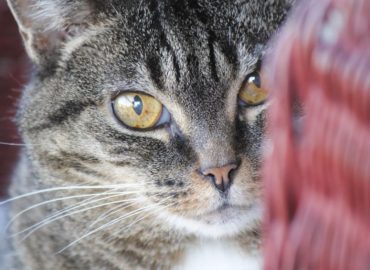 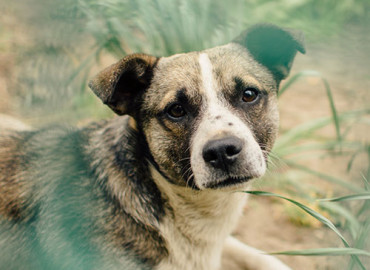 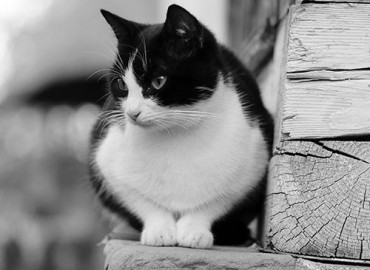 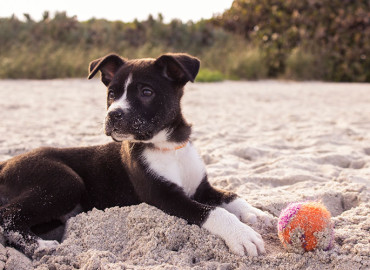 Prevention is better than?